Home Why do we work so hard toward our mission? This is why.

Our clients are the reason for everything we do. The stories of achievement, healing, & hope we hear on a regular basis are what inspire us to keep moving forward. 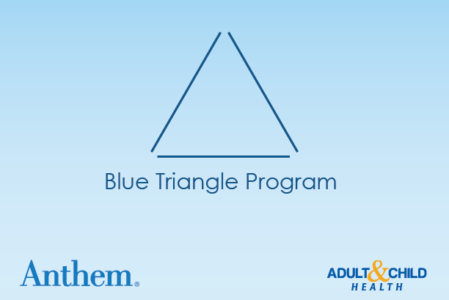 OUR STAFF Adult & Child Health’s mission-driven culture would not exist without the hard work of our staff.  It takes special people to serve others with such compassion & intelligence, and we are fortunate to have an abundance of them. Each of our employees has a unique story, here are a few: 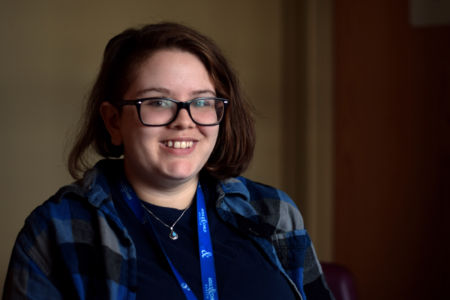